We in press!  Goods for home, pets, children, adults, celebrations. 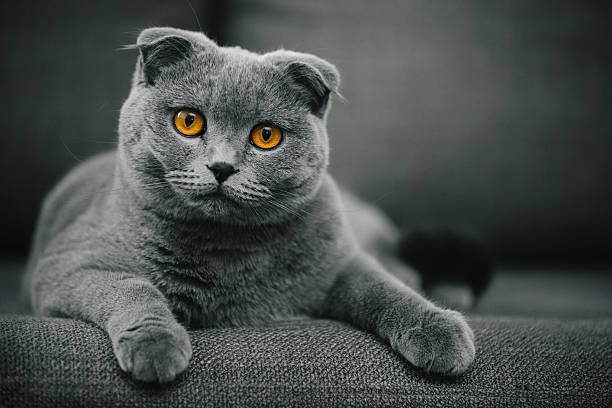 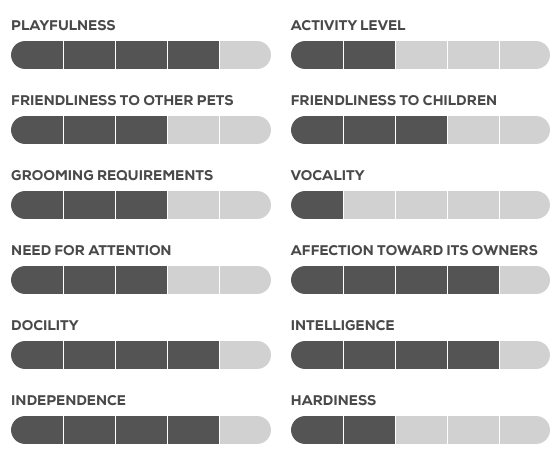 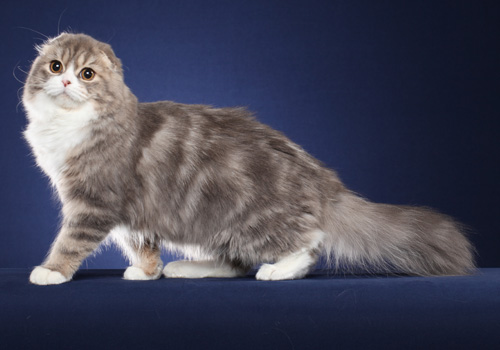